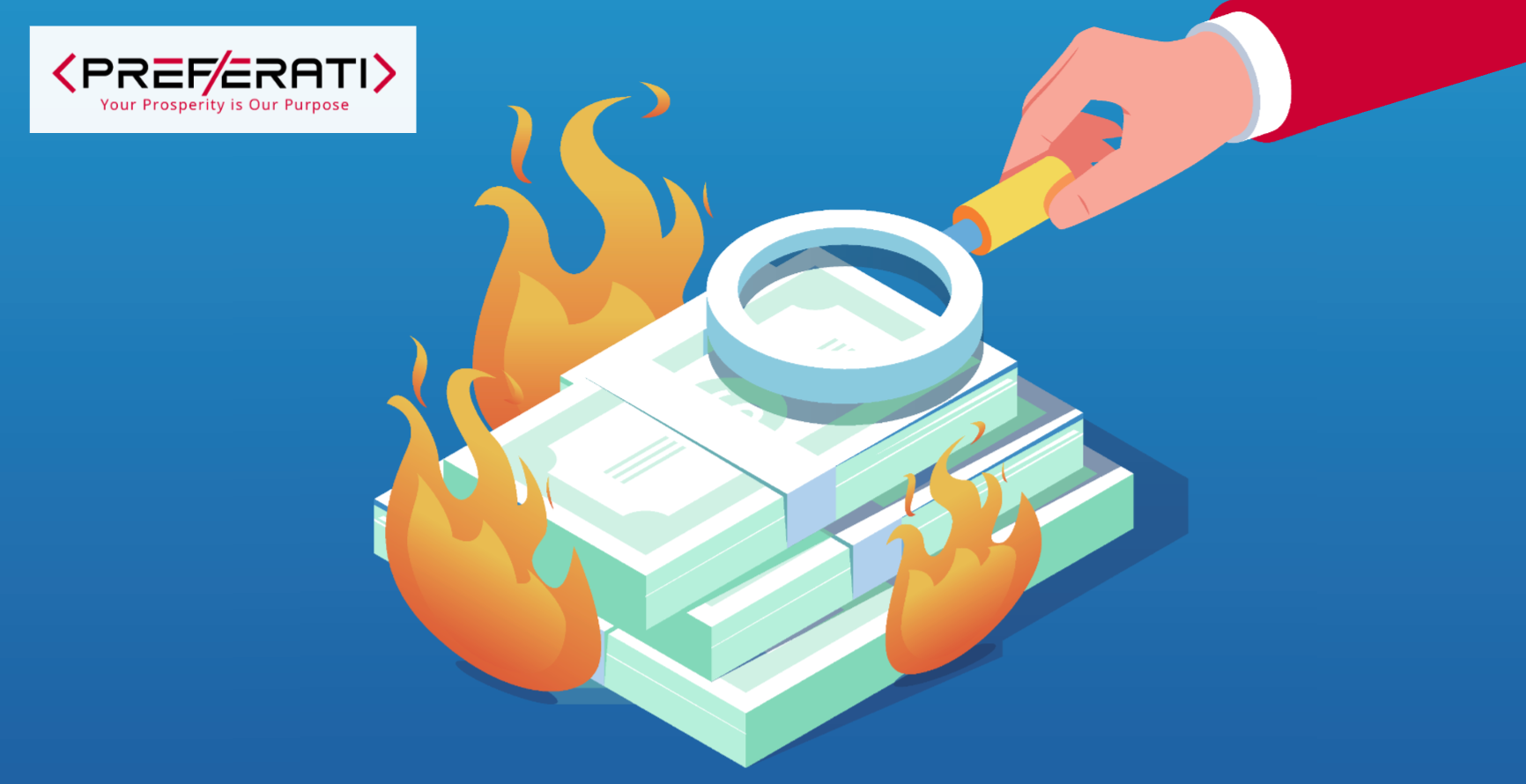 A way to think about optimization is focusing on waste.

If you concentrate on how and where you are wasteful, you naturally optimize your process. In services, waste is anything you do that does not ultimately bring value to your clients.

You can’t simply tell your team “don’t waste!” because some is inevitable (or even planned) and the source isn’t always obvious.

Instead of saying “don’t waste!”, you need to say…

This is a complicated phrase, so I’ll illustrate it by pretending you just opened an apple pie factory.

You receive an order for 100 perfect apple pies.

All of your ingredients are expensive, some of them can spoil, and you hired an expensive, hourly chef.

Suppose you deliver the order and the customer rejects 80 of the pies for not being tasty enough. You’ve now wasted 80 complete pies. You paid for all the ingredients, your expensive hourly chef, and lost money on the whole deal.

Let’s walk through the steps to prevent this waste and ideally deliver 100 satisfactory pies. Note how we “add value” at each step. At each step, we spend money on labor and ingredients to produce something more refined.

Here is our Pie Making Process:

Here are some things to consider:

You might feel upset about throwing away sliced apples or mixed filling with too much cinnamon. But this is not nearly as bad as throwing away finished and delivered pies. This is the worst kind of waste – throwing away at any earlier step is better.

This is because throwing away the final product does not only waste your time, the chef’s wages, the ingredients, and the working capital, but it also impacts your reputation and future repeat business.

Where is the high-value waste in your process?

For example, we have high-value waste when we go to all the effort to design and build a software feature that’s taken live and the client says it’s not at all useful. Or in a staffing engagement where we recruit several candidates and painstakingly move them all through the vetting process and then the client says the entire position is wrong and we need to start over.

This is why it’s important to eliminate waste at the lowest level of refinement or value.

Eliminate the apples before they have a lot of value-added to become pies. Eliminate the batter if it is improperly mixed or isn’t what the customer thinks they requested.

When making pies, you want to eliminate bad ingredients before they make it into finished pies. You need to check quality at each step, not just at the very end. If the mixing step ruined the batch, you want to know it then. It may be a shame to waste some apples that aren’t perfect, but it’s much less wasteful than throwing away finished pies at the customer’s location.

We may actually want to do something (potentially) wasteful early in the process to allow us to avoid expensive waste later in the process.

Adding too little value (especially errors) at an earlier stage can make what appears to be a bottleneck later. But it’s a bottleneck due to low-quality input.  As a rule, we want to go to great lengths and take wasteful and redundant steps early on to ensure waste happens before the bottleneck.

A little low-cost waste now is better than a lot of high-cost waste later.

For example, here are two ways we can develop a software feature for a client.

Obviously, checking for waste early on takes longer and includes a lot of verification steps earlier in the process – and those verifications are wasteful if no issues are found. However, this is low-value waste relative to the features that are delivered and then rejected.

Click below to watch the video version of this blog!