Marco developed an interest in games in elementary school where he designed and created his own board games to play with his friends. This is where he learned the basics of logic and approaching things systematically that served him later as a developer.

When he first gained access to a computer in his early teens he learned HTML. Focusing on math and computer science in high school he went on study programming in college and today is a consummate front-end developer with design skills.

In his free time, he plays with his 6-year-old daughter and practices the drums and keyboard.

Marco swims competitively to stay physically fit and hopes to move into a development team leadership role in the next 5 years. 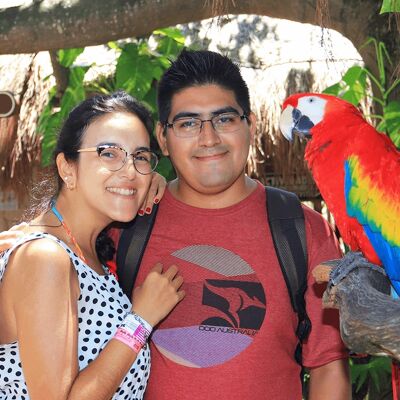 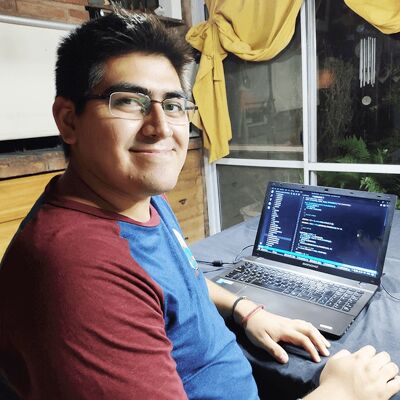 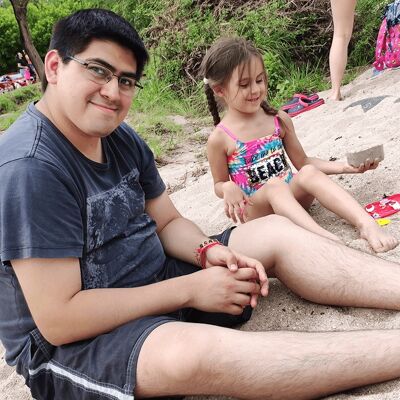 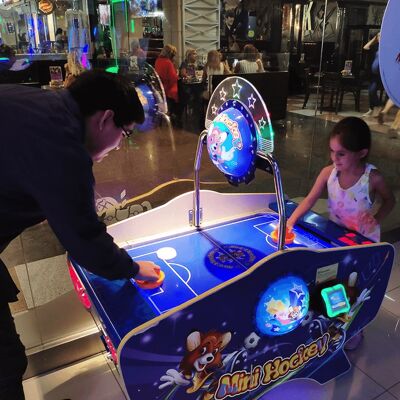