Franco lives in the lower third of South America. As a teenager, he participated in Interact, a branch of Rotary for younger people, and through that program earned a year in California as an exchange student at 17. When he returned to his home country he had to complete a compressed educational program to graduate on time.

He went on to get his degree in business and then founded a tech startup. He was fascinated by the work of the coders he managed and started dabbling in code himself. He eventually realized that coding is what he was born to do.

In the long run, he hopes to combine his business skills with his coding experience into a career in Product Management.

As a react developer he’s proficient in rapid prototyping. He has an eye for design and cares about the client and the UX.

He sees communication as paramount to success in software development. He emphasizes how important it is to ask and try to clarify everything you don’t know. He values being curious, “looking at the new stuff is very important,” he says.

For mental health, he practices yoga and running.

He reports that “after a hard day of coding I sometimes like to relax in the evening with some coding.” 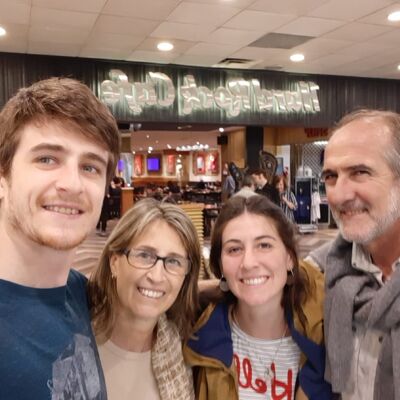 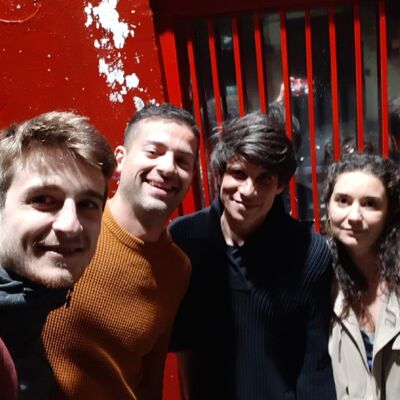 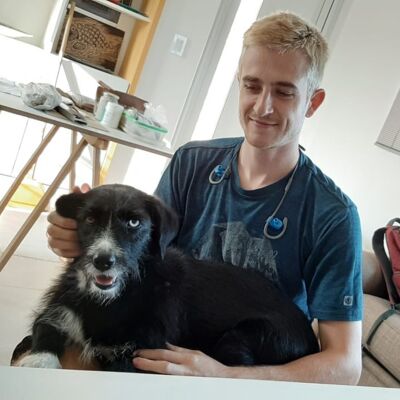 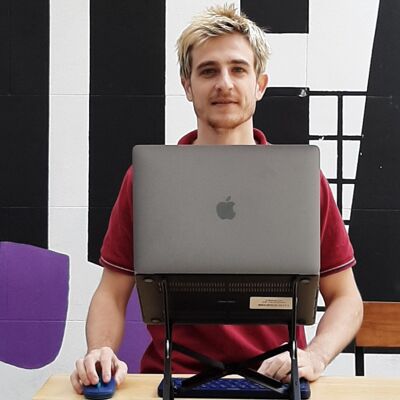