Daniel still lives in the mid-sized Latin American city he was born in. After graduating college with a degree in electrical engineering he worked designing and deploying automation in manufacturing facilities. The work was challenging and he was a key player in building out the networking, security, control logic, and servers.

While working in manufacturing automation he started taking courses in web design, data management, and server administration. He moved on to take freelance projects as a developer and quickly settled into the new role.

“When I’m coding I avoid quick fixes, those aren’t a good idea because, in the end, you will face the issue again. And the issue will likely come back in a bigger way. The first time you face an issue, kill it for good.”

He spends his free time with his two kids, a boy, and a girl. There’s a sunny beach nearby they visit frequently. For exercise, he’s a goalkeeper in Soccer. 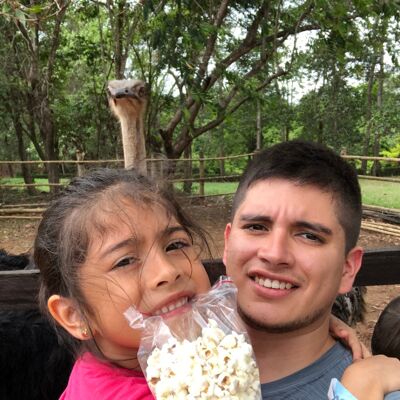 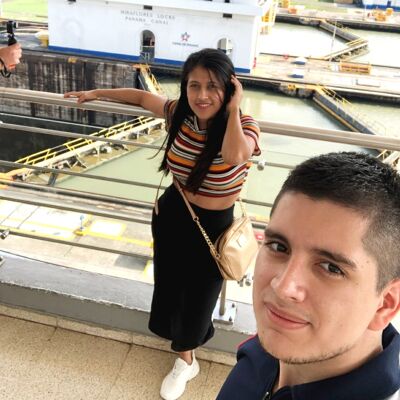 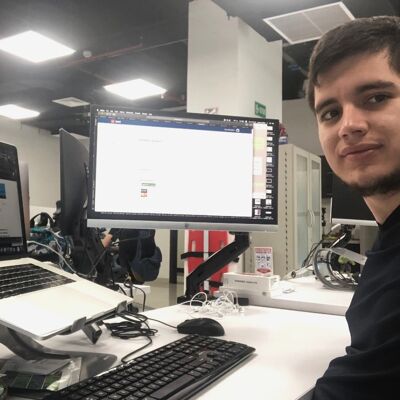 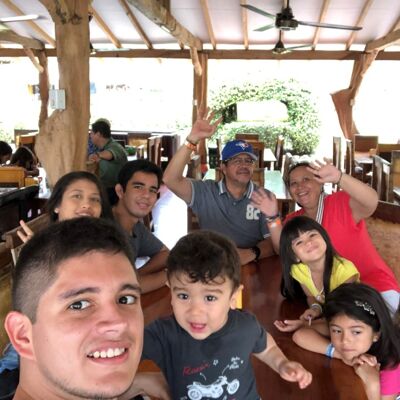