As a child, Cristian took second place in the American Chess Tournament and he still plays to this day. The logical thinking and concentration chess taught him feeds into his current development approach.

His main hobby is electrical engineering and he soldiers his own circuit boards and writes programmatic interfaces to his home-made electronics.

Cristian started out as a backend Magento developer but is now quite accomplished in frontend as well. His typical coding day includes writing payment and shipment integrations, interface changes, and general customizations.

“I like to stay in flow and am very focussed in concentration when working, but between tasks I like chatting with the other developers, comparing code and giving help.” 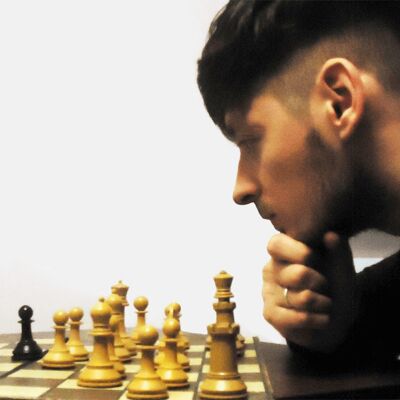 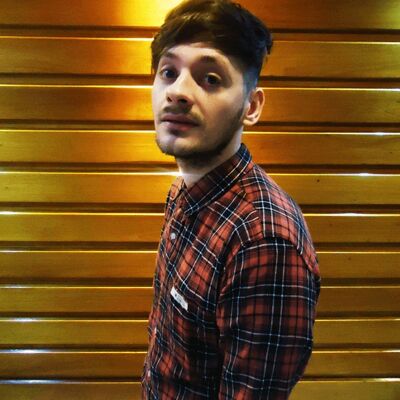 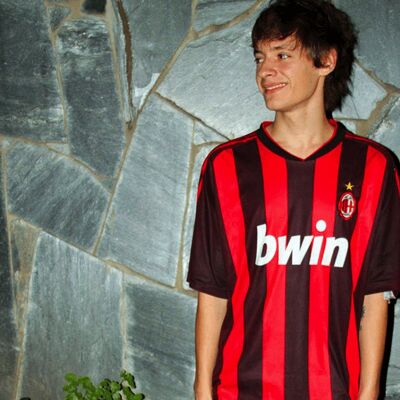